This year for the second time the volunteers of Clean Coast Sardinia organised a beach cleanup at the Poetto beach in Cagliari, as a part of the international event started by Ocean Conservancy. The International Coastal Cleanup Day, which this year coincided with World Clean Up Day, took place on the 21 September 2019.

More than 200 people came to help clean the beach and the surroundings. The majority were the children from the international Sacro Cuore Ludum School in Cagliari, accompanied by their parents, siblings and teachers.

In about two hours more than hundred bags of rubbish were collected. As it could be predicted, the most popular waste found on the beach was plastic – bags, cups, bottles, bottle caps, food wrappings, wet wipes, plastic cutlery, fishing nets. Glass bottles and cans of various beverages followed.

The children took part in a special competition – the aim was to fill plastic bottles with cigarette butts. Around 12 0.5l bottles were filled up with them, a sad record.

All the waste was sorted out by the Clean Coast Sardinia volunteers and later on the local waste collection company collected it from the beach.

We would like to thank the municipality of Cagliari for the collaboration. Also, a special thanks goes to the team of Sacro Cuore teachers who helped to organise an Environment Day on the 20th of September at their school. But the biggest heroes were the children, whose participation and involvement could be a lesson to all of us. 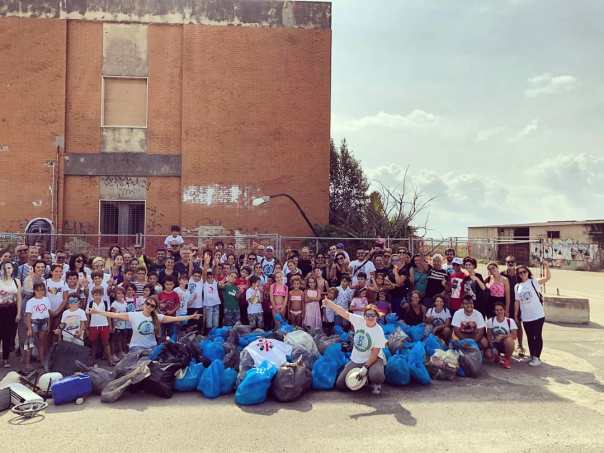 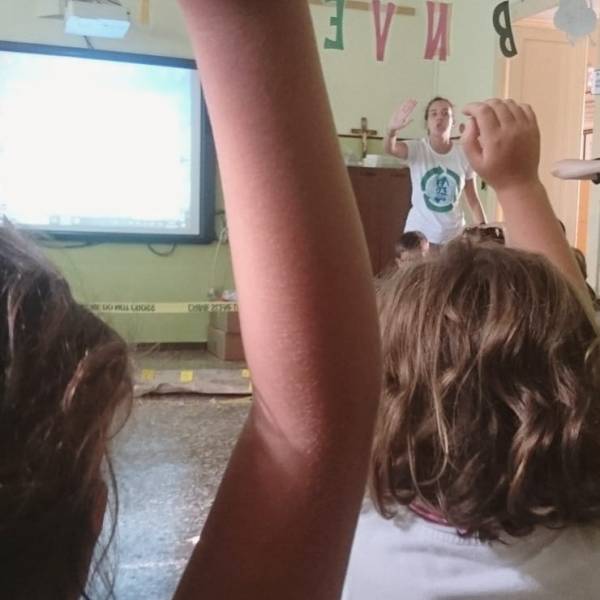 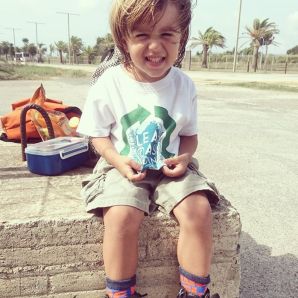 Amos, the youngest volunteer at the beach cleanup 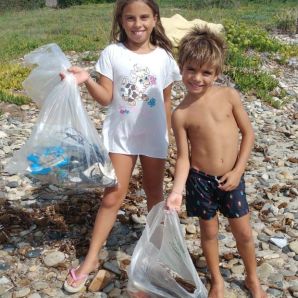 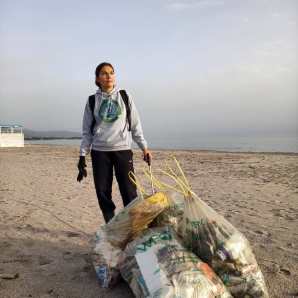 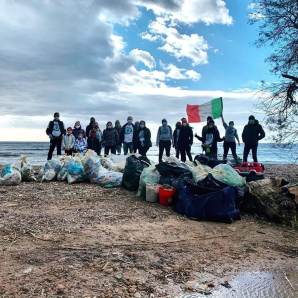 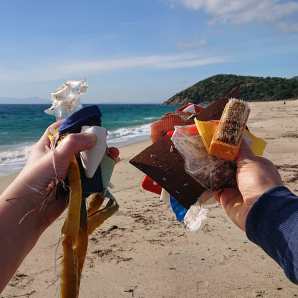 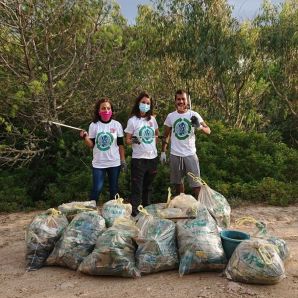 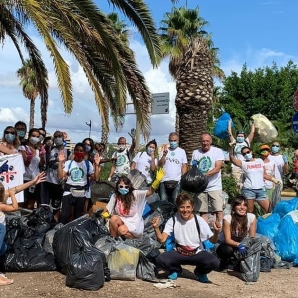 beach cleaup in other parts of Sardinia 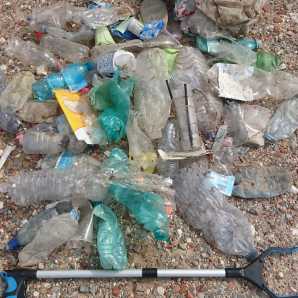 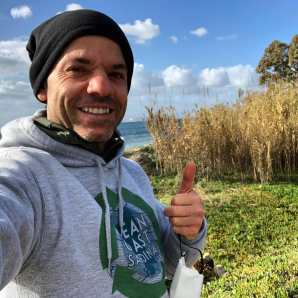